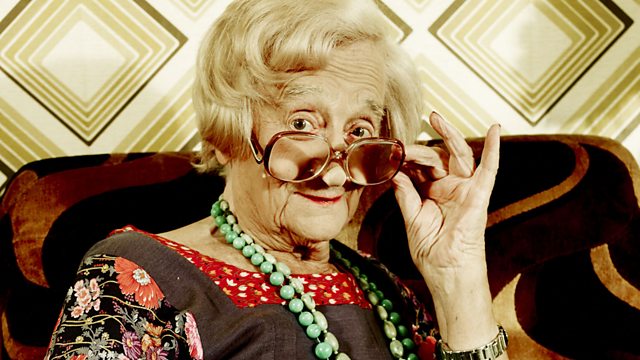 The Young Ones
Episode 3 of 3

Documentary in which six well-loved celebrities spend a week living as though it were 1975. The volunteers bid a final farewell to the 1970s, but have they achieved their goals?

What if it were possible to turn back time? Could it be that we all have the power to think ourselves young again? That's the extraordinary claim of an experiment first conducted 30 years ago which the BBC is now re-staging. Six well-loved celebrities in their 70s and 80s - Liz Smith, Lionel Blair, Dickie Bird, Sylvia Syms, Derek Jameson and Kenneth Kendall - have agreed to spend one week living as though it were their heyday - 1975 - to see if re-living your youth can make you young again.

Their country retreat has been lovingly restored to be an authentic 1970s home, but it's not just the house that's had a 70s makeover. The celebrities will be wearing the clothes of the 1970s, they'll be cooking the favourite dishes of the time and their pastimes will include 70s TV, 70s video games and favourite LPs from the decade. Overseeing the experiment will be the BBC's man of science, Dr Michael Mosley, and Harvard Professor Ellen Langer, who conducted the original experiment.

It is the final day of the experiment, and the last chance for the volunteers to achieve their goals. In one final goodbye to 1975, a dinner party will be a chance to test how far each of them has come, and to see whether they really have turned back time. Undergoing the tests once again, what will the science say?

In an emotional closing episode, each of the volunteers must say goodbye to 1975, and will discover whether they've really managed to turn back the clock. We'll see how their lives have changed since the end of the experiment - has it given them a new lease of life, or are they back to being just another old person in 2010 Britain?

The Science of The Young Ones

See all episodes from The Young Ones 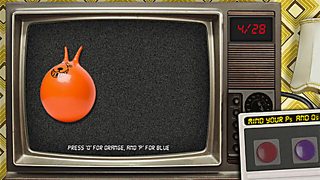 Find out ways to delay the ageing process; they might help with our mental agility games!