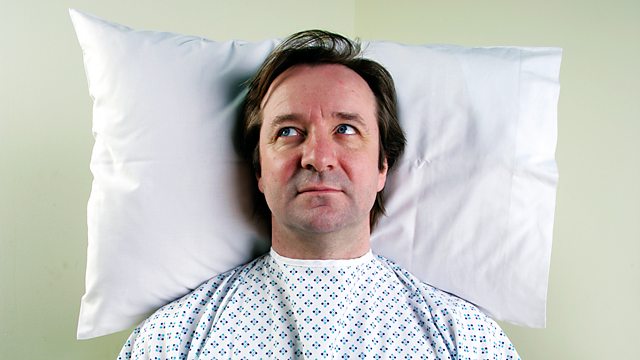 Ben's unconscious mind puts him in a compromising situation with a fellow coma patient. Stars Neil Pearson. From October 2007.

Ben's unconscious mind puts him in a compromising situation with a fellow patient at a familiar Torquay hotel of the 1970s.

He slides in and out of his coma, but every time he wakes, Mary is asleep.

Dark sitcom following the thoughts of a coma patient written by Nigel Smith.

Things to Do Before You Die—Series 2

See all episodes from Vent