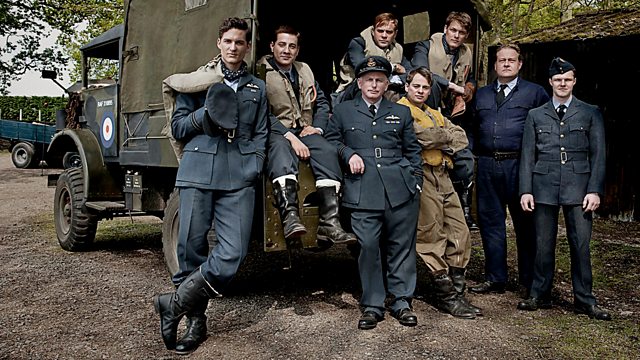 Drama-documentary telling the story of Geoffrey Wellum who, at the age of just 18, was one of the youngest Spitfire pilots to go into combat in the Battle of Britain.

Thrown into the crucible of the most violent air war ever seen, a boy barely out of school is determined to fight for survival. However, the price of victory will be more than he can bear. Seventy years later, that same boy is still yearning to be free.

At the age of just 18, Geoffrey Wellum was one of the youngest Spitfire pilots to go into combat in the Battle of Britain. Desperately fighting to survive from moment to moment, Geoffrey's rites of passage are unimaginable to most - but his experience is a direct parallel with the intensity of back-to-back conflicts faced by so many young men and women serving in our armed forces today.

The universality of his story is as relevant today as it was in 1940.