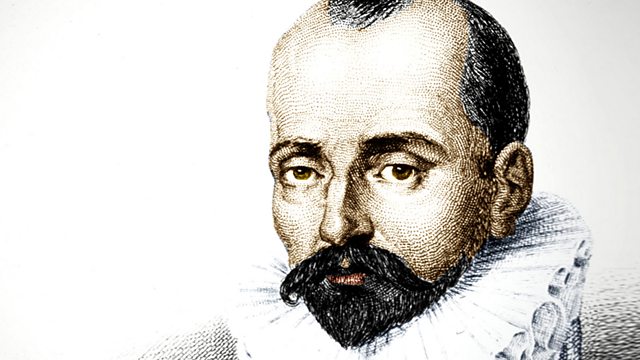 Michel de Montaigne is one of the most influential writers of the French Renaissance. He is known for popularising the essay as a literary genre and became famous for his ability to fuse intellectual speculation with casual anecdotes and autobiography. Montaigne's work continues to influence writers to this day.

Championing his life is the surgeon, scientist, broadcaster and politician Professor Robert Winston and providing expert witness is the writer Sarah Bakewell, whose recent biography, How to Live: A Life of Montaigne in One Question and Twenty Attempts at an Answer, was recently published to great acclaim.