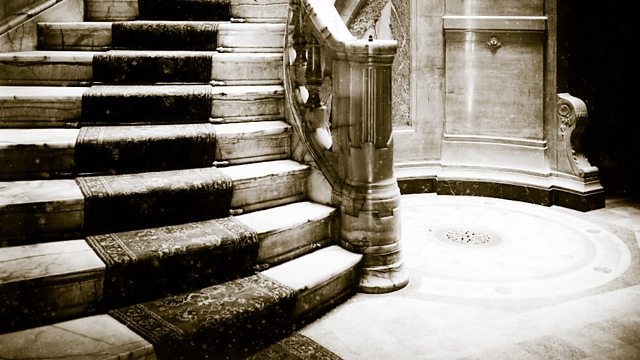 Innocent Denise is seduced by the notorious Octave Mouret and takes a job at his Paris department store. Stars Georgia King.

Business, ambition and fashion all collide in Emile Zola's colourful love story - set in the hustle and excitement of the expansion of one of Paris' first department stores.

Dramatised in two-parts by Carine Adler.

When innocent provincial girl Denise arrives in Paris, she quickly catches the eye of the notorious seducer of women, Octave Mouret. Despite her uncle's disapproval, Denise accepts a job at Mouret's ever expanding department store The Ladies' Delight.