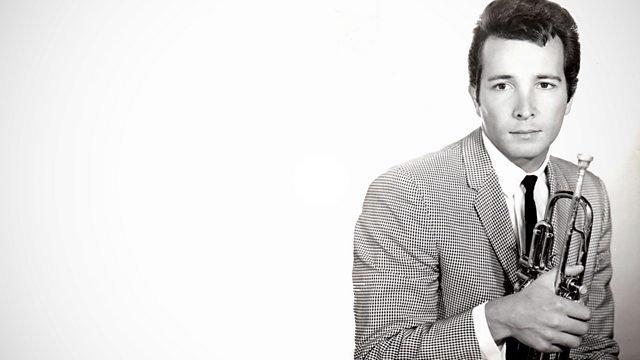 The story of musician, producer and artist Herb Alpert. This profile platforms his music and artwork as he exhibits his sculptures for Hollywood's art elite.

This is the story of deals on the beach, accidental pop stars, friendship, comebacks, multimillion dollar deals and new discoveries - the story of musician, producer, record industry mogul and artist, Herb Alpert.

Herb is probably best known as the trumpet player who created the Tijuana Brass and sold America, and the world, the sound of Mexico. Or the crooner that made the ladies swoon when he sang This Guy's in Love With You. From his first job working with soul legend Sam Cooke to creating A&M Records, Alpert's life reads like a wonderful story of dreams come true. This profile follows him today and platforms his music and artwork as he exhibits his sculptures for Hollywood's art elite. Contributors include Lou Adler, Quincy Jones, Richard Carpenter, Sting, Jam & Lewis and Stephen Fry.