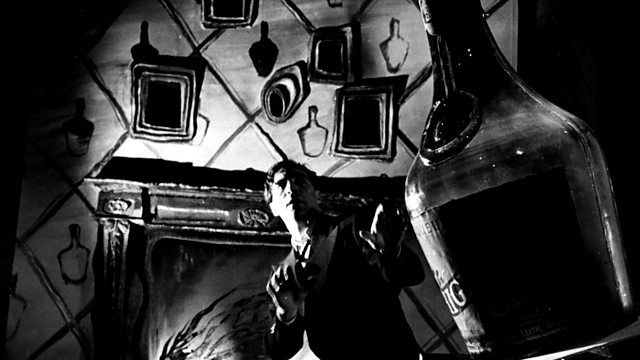 The Small Back Room

The Essay British Cinema of the 40s
Episode 3 of 5

Simon Heffer explores how the 1949 Powell and Pressburger film The Small Back Room told a wartime story in very different ways to movies made during the war.

In three personal interpretations, Simon Heffer traces the ways in which war time British cinema moved from galvanising the public to challenging the established class system and arguing for social cohesion, with its potential loss of individuality. In the post-war period he looks at how film reflected a reaction among the public against state control and austerity, and a new challenge to supposedly common values.

2. The Small Back Room

Simon Heffer explores how, now that hostilities were over, this 1949 Powell and Pressburger film about a bomb disposal expert seeking to defuse a cunning new German bomb, told a wartime story in very different ways from the films made during the war. He considers its gritty new realism - alcoholism, depression, sex outside marriage, mindless bureaucracy - realities which could not be depicted during the war. And he looks at how the mood of the film accurately refects both the struggle of its hero and the post-war world of austerity, rationing and the sometimes suffocating state control that its contemporary audience were living in and beginning to chafe against.

A Canterbury Tale—British Cinema of the 40s

Kind Hearts and Coronets—British Cinema of the 40s