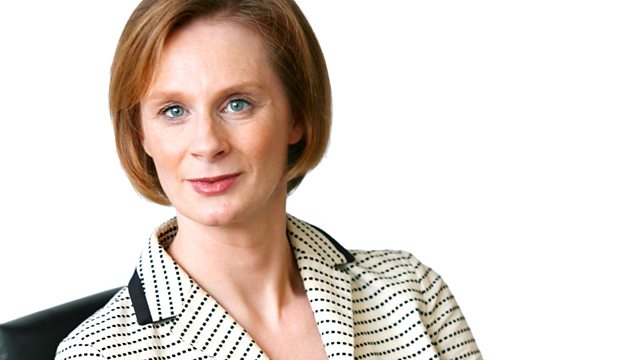 Presented by Anne McElvoy. With a new biography of David Lloyd George, the new film Winter's Bone, Neville Brody on the the Anti-Design Festival and our fascination with Faust.

Anne McElvoy's guests in tonight's Night Waves are the former deputy leader of the Labour Party, Roy Hattersley, and Shirley Williams, former leader of the Liberal Democrats in the House of Lords. Together they discuss Roy's new biography of David Lloyd George 'The Great Outsider'.

Until this year, Lloyd George was the only Prime Minister in British history to have led a peacetime coalition - between 1918-1922 he presided over a government dominated by his political enemies, the Conservative Party. Roy Hattersley and Shirley Williams talk about the lessons for today's coalition government.

American novelist Meg Rosoff reviews 'Winter's Bone', the film which won this year's Sundance Film Festival's Grand Jury Prize. Adapted from the best selling novel by Daniel Woodrell the film tells the story of a seventeen year old girl trying to track down her drug dealing father in the Ozark Woods of Missouri.

The incoming Head of Art and Design at the Royal College of Art, Neville Brody made his name as ground-breaking art director of the 1980s style bible The Face. He talks to Anne about his Anti-Design Festival, which he wants to challenge the design industry and set it back on the path of what he calls 'dangerous thinking'.

With a wealth of Fausts coming to the UK this autumn - productions of plays, operas and one man shows, Night Waves examines our ongoing fascination with the Germanic tale of a man who sells his soul for unlimited wealth and wisdom. Samuel West, who plays Goethe's Faust in a forthcoming BBC Radio 3 production, and Goethe scholar Susanne Kord have made a Faustian pact with Night Waves to discuss the Myth.