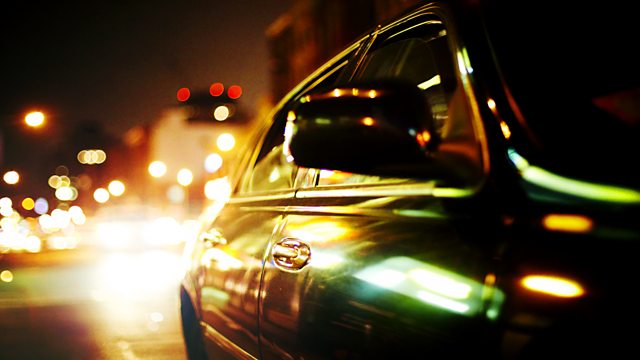 Symphony of a City

Emilia Fox & Richard Armitage read poetry & prose on the theme of a 'Symphony of a City', recording & evoking the movements of a city day. Music by Gershwin, Byrd & Steve Reich.

Emilia Fox and Richard Armitage read poetry and prose on the theme of a 'Symphony of a City', recording and evoking the movement of a city day. This Words and Music takes as its departure point the silent 'city symphony' documentaries of the 1920s, from Walter Ruttmann's 'Berlin: Symphony of a Great City' to Dziga Vertov's 'The Man with a Movie Camera'. These were among the first documentaries to take the city as both character and subject, highlighting the inherent musicality of the heterogeneous mass of the modernist city.

The rhythms of daily city life are evoked not just in the subject matter of this poetry and prose but in the very rhythms of their performance. And yet, we also see that the study of these daily movements of city life does not just belong to the modernists. The beauty, the energy, and the strange terror of city life, are evoked here by poets and authors across time, from Swift, Dickens and Wordsworth to T. S. Eliot, Virginia Woolf and William Carlos Williams.

In Search of the Sublime