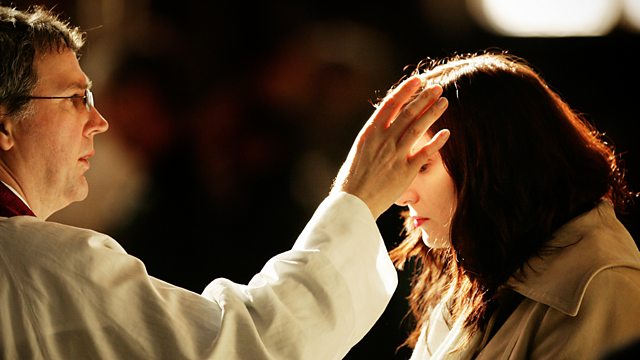 When the Pope lands in Britain, what kind of Church will he find? Mark Dowd investigates how British Catholicism has changed since the last Papal visit in 1982.

Twenty-eight years have passed since the last Papal visit and the Catholic landscape in Britain has changed dramatically. The Church's standing has been badly damaged by clerical sex abuse; parishes are facing an unprecedented shortage of priests and - in a country where The God Delusion was a best-seller - to be a practising Roman Catholic is to be counter-cultural. Meanwhile, immigration is swelling the Catholic population and transforming congregations as migrants from Poland, Africa and Asia bring with them a tougher, more traditional theology. And a new generation of young Catholics is emerging which wants a greater emphasis on orthodoxy and tradition.

In The Pope's British Divisions, journalist Mark Dowd investigates the changes in Britain's Catholic community since 1982 and the consequences of these changes for wider society. He asks if the Church's once-strong liberal wing is becoming a minority as British Catholics heed Benedict's call for a smaller, purer church. And he examines the influence of the Catholic Church on public life in the UK.

As Mark tests the fault lines of British Catholic identity, he visits a Vatican-approved mass for gay and lesbian Catholics and meets fellow-Catholics who want this special mass to be shut down. He investigates the new breed of 'Radical Traditionalists' who campaign for traditional Latin church rites and are scathing of modern 'pick and mix' Catholicism; and he talks to their liberal opponents who fear a conservative takeover of their Church.

Mark Dowd is a former Dominican Friar, a documentary maker, a TV presenter and a practising Catholic.