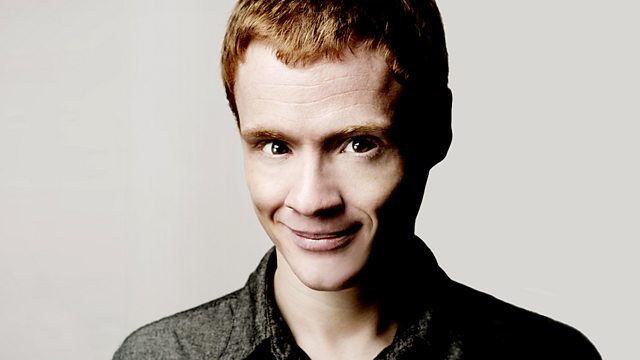 Andrew Lawrence examines the difficulties of human interaction and communication.

A four part mini-series of short comedic monologues taking a light-hearted look at various aspects of conventional living and the pressure we feel to conform to social norms and ideals.

From South London comedy club 'Up The Creek'.