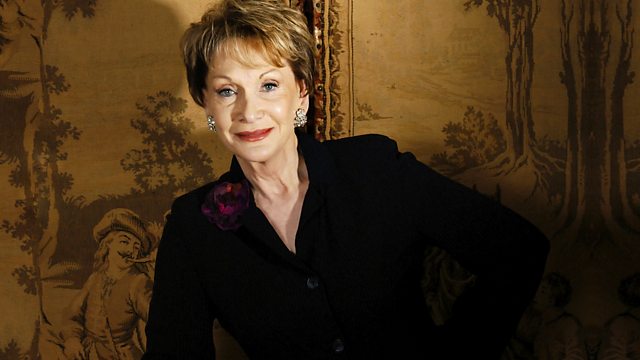 The Musical
Episode 1 of 8

The first of a series of documentaries celebrating the musical. 1/8. Stories with Songs: Sian Phillips asks why so few musicals have an original story.

The first programme in a special season of documentaries celebrating the most popular and successful form of theatrical entertainment in the world: The Musical.

There are eight documentaries, each presented by a leading name from the world of musical theatre.

Today, the musical is a global entertainment form, but even though you can now experience many of the same shows in the theatre districts of the major capitals in the world, for most of us it's still associated with the place where it was born: Broadway - the road that runs the full length of Manhattan and especially that part between 42nd and 53rd Streets that is known as The Great White Way.

Programme One: Stories With Songs (Sian Phillips)
The musical is a genre of theatre, but when you look at individual shows you find that they're a mass of other genres: there are comedies, dramas and histories, and shows that address social, political and even religious ideas. But whatever the subject matter, one thing is certain, to be a good musical, you need a good story or 'book'. This opening documentary asks, if the book is so important, why are there so few musicals that have an original story as opposed to being adapted from some other medium?
The 'case studies' for this programme are: 'The Boy Friend', 'A Chorus Line', 'Chess', 'Starlight Express' and 'Sunday In The Park With George'.

See all episodes from The Musical