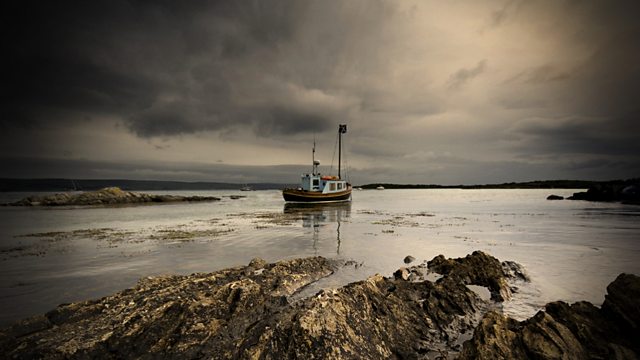 Texts and music exploring the theme of exile, with readings by Frances Barber and Greg Hicks. With Shakespeare, Du Maurier, Calvino, Yeats, plus Chabrier, Byrd, Bach and Bob Marley.

Frances Barber and Greg Hicks read poetry and prose exploring the theme of exile. The texts look at differing reactions to being away from home and its effects, or thinking that home should be somewhere other than it is. Shakespeare, Du Maurier, Italo Calvino, WB Yeats, AE Housman, Browning, Shelley, John Clare, Edward Lear, and Emily Dickinson provide the words; music from Chabrier, Byrd, Bach and Bob Marley, among others.
Produced by David Papp.

Symphony of a City