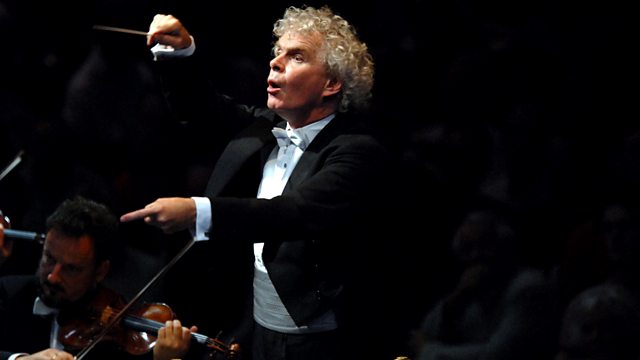 The atmospheric prelude to Wagner's last opera, is followed by Richard Strauss's swansong, with popular Finnish soprano, Karita Mattila, composed in the 1940s but full of nostalgia for the first Romantic age.

After the interval, music from the avant-garde maelstrom of early twentieth-century Vienna, as Schoenberg and his pupils Berg and Webern take their cue from the innovations of Wagner, Strauss and Mahler to split traditional tonality at the seams.

This Prom will be repeated on Friday 10th September at 2.20pm.