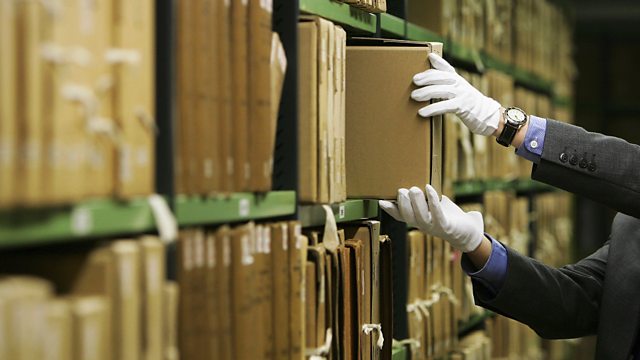 The Freedom of Information Act 2000 is intended to make government more transparent, participatory, effective and responsive to its citizens. Has it worked? And have you used it?

Tony Blair believes the Freedom of Information Act, which among other things can be directly credited with leading to the MPs' expenses scandal, is "not practical for good government".

He told the Guardian in an interview to plug his book: "If you are trying to take a difficult decision and you're weighing up the pros and cons, you have frank conversations. If those conversations then are put out in a published form that afterwards are liable to be highlighted in particular ways, you are going to be very cautious. That's why it's not a sensible thing."

Call You&Yours is asking for your views of the freedom of information act....have you used it, did it work? Do you share Tony Blair's reservations that it might restrict conversations in government to the detriment of running the country? And if it needs reform, how would you change it?