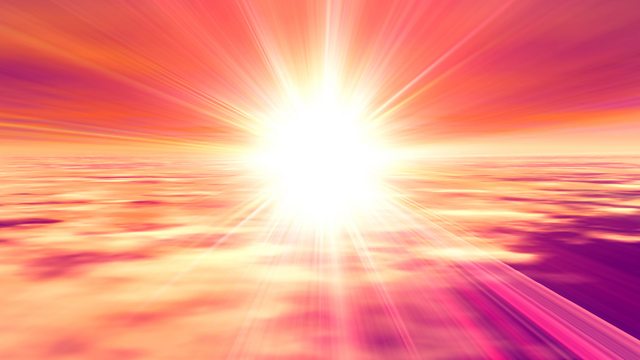 Texts and music on the theme of the afterlife, with readings by Sophie Okonedo and Paul Copley. Including Dante, Milton and Wilfred Owen, plus Britten, Ives, Crumb and Scriabin.

Sophie Okonedo and Paul Copley read poetry and prose on the theme of the Afterlife, from heaven and hell to paradise and purgatory. Ultimately the question of what lies beyond the grave impacts us all.shall we be reunited with lost loved ones or be able to return to those we've left behind in some ghostly form? Shall we find peace at last, eternal damnation, or worse, oblivion?
Hamlet faces his father's ghost, Wilfred Owen's Strange Meeting tells of an encounter between two dead soldiers, and in Paradise Lost Satan considers the advantages of ruling in Hell. Whilst contemporary novelists Julian Barnes and Alice Seebold place their protagonists in very different versions of Heaven.
With a mixture of accompanying music by John McCabe, Charles Ives, Britten, Liszt, Schumann, Terry Riley, Steve Reich, Gluck, Keith Jarrett and Johnny Cash.