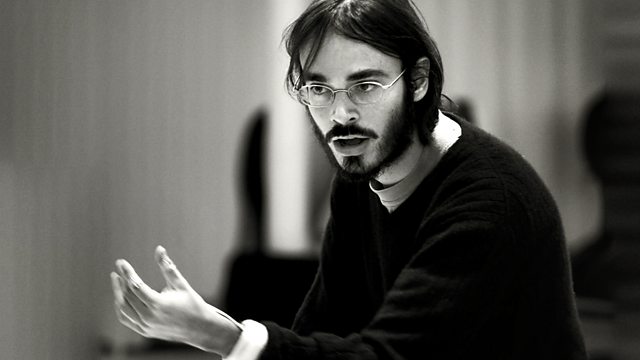 'The New Celts': Ilan Volkov conducts the BBC Scottish Symphony Orchestra in a concert of recent works by Scottish and Irish composers, given in June at City Halls, Glasgow.

Martin Suckling: Breathe
James Clapperton: Songs and Dances of Death
David Fennessy: This is How it Feels (Another Bolero)
David Horne: Submergence

Plus Jonathan Harvey's 'Speakings', from the BBC SSO's new disc of orchestral music by their former Composer-in-Association.