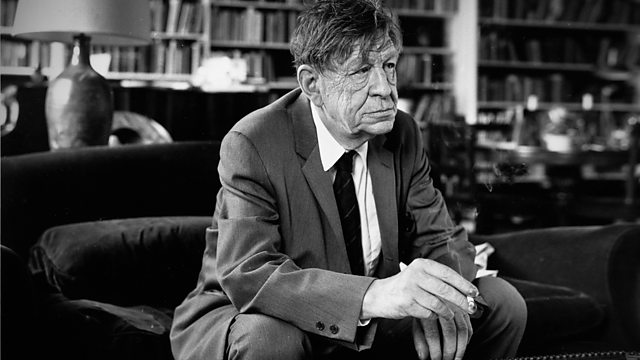 In Their Own Words: British Novelists
Episode 2 of 3

The story of the 20th century British novel. A new generation of novelists were on hand to confront the fear of armageddon following the end of WW2.

Series looking at the story of the British novel in the 20th century, told by those who know it best, the authors themselves.

This second part marks the end of the Second World War and the beginning of the atomic age, with humanity now having the power of world destruction. What WH Auden coined the Age of Anxiety had begun. The holocaust and the nuclear cloud dominated the sensibility of the period and as political tensions worsened, the mood of anxiety, horror and fear of possible armageddon intensified. A new generation of novelists were on hand to confront and articulate this age; the period that reaffirmed realism was also the period of its dissolution.

See all episodes from In Their Own Words: British Novelists