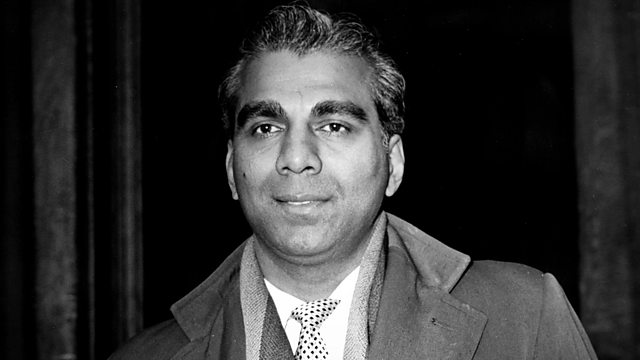 Mike Thomson investigates how Britain undermined British Guiana's democratic process as the colony inched towards independence in the early 1960s.

In the last of the current series Mike Thomson investigates how Britain covertly manipulated the democratic process in its South American colony, then known as British Guiana in the run up to its independence in 1966. Mike discovers new documents which show that they deliberately scuppered the outcome of their own conference organised to determine the country's future.

On the face of it the conference, held in London in October 1963, was designed to confirm the constitutional future for what was then British Guiana. Publicly Britain encouraged the country's Prime Minister Dr Cheddi Jagan - who had been fairly elected in 1961 - and the leader of the opposition Linden Forbes Burnham to agree terms for independence. However, behind the scenes, the documents reveal that the British were working to a different outcome - to ensure that agreement was never reached.

The British, under pressure from the Kennedy administration which feared Dr Jagan's Marxist leanings, were determined that he would not lead the country to independence. To this end they suggested a form of proportional representation in forthcoming elections, knowing full well that Dr Jagan would not agree to these terms as they would favour his rival. When the conference ended in deadlock as the British hoped it would, PR was duly implemented and the following year Dr Jagan was ousted much to the relief of the super powers.

Mike talks to historians, eye witnesses and Guyanese commentators today to discover how democracy itself was destroyed in British Guiana and the legacy of these shady days in today's modern Guyana.