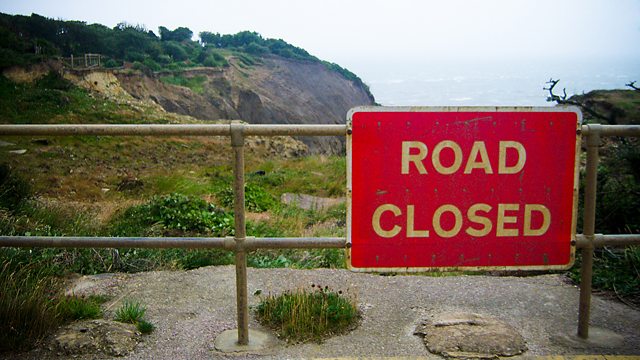 Richard Uridge investigates the disappearing village on the Isle of Wight where the Dabell family own and run a theme park that is steadily falling over the cliffs.

Richard Uridge visits Blackgang Chine on the Isle of Wight where the Dabell family have owned and run a theme park on the clifftops for more than 150 years. In that time much of their and their neighbours' land and property have disappeared over the cliffs due to erosion. Richard finds that there's a defiant spirit to the people who live in fear of the sea claiming their homes as well as a love and reverence for the power of Nature.

Stargazing on Dartmoor and Kit Hill