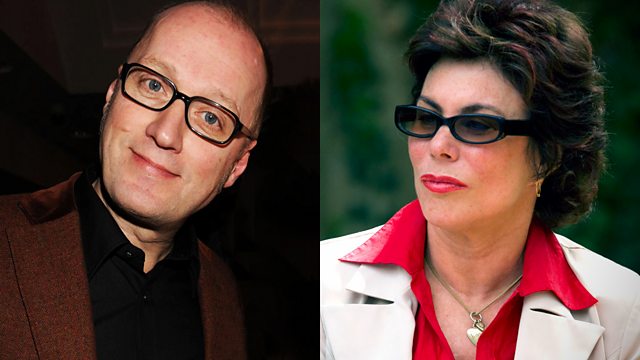 The British comic actor and American comedian meet in the tag-team talk show, in which this week's guest is next week's interviewer. From September 2010.

Ade asks Ruby about the impact her strict parents had on her comedy, her start in entertainment as an RDC wench, her break into TV and those famous celebrity interviews, and how her journey has led her from being a celebrated TV entertainer and comedienne to a qualified expert on Psychotherapy and Neuroscience.