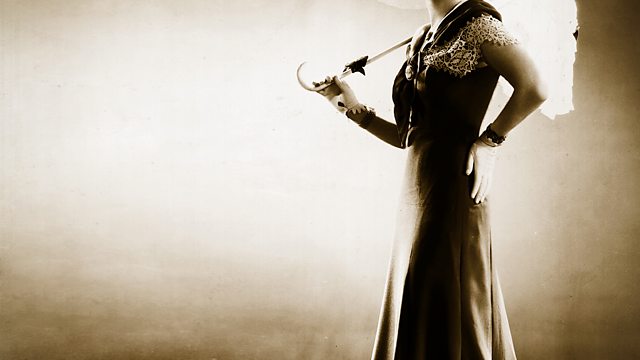 Svelte Sylvia and the Hollywood Trimsters

Madame Sylvia was a tiny, opinionated Norwegian who became the toast of 1920s Hollywood.

Employed by Pathe studios, her legendary violent massage technique kept stars such as Gloria Swanson ready for their close-ups.

She claimed to be able to make fat ooze from the pores like mashed potato through a colander. A shrewd businesswoman, she made herself into a brand, marketing her techniques through books, articles and radio programmes across America.

She made her name at a time when the movie boom meant not just stars, but audiences were starting to become more self-conscious about physical appearance.

She was the very first fitness guru, and kick-started our modern obsession with working out.

She goes to Sylvia's house and the studio where she worked, and reads her racy newspaper columns. But she also assesses Sylvia's legacy, questioning the role that fitness and beauty play in modern Hollywood as she talks to a celebrity personal trainer and joins a class of hula-hoopers on Santa Monica beach.

Was Sylvia a pioneering trailblazer - or can we blame her for the darker side of today's obsession with the body beautiful?

A Whistledown production for BBC Radio 4 first broadcast in August 2010.