BBC Four
In Their Own Words: British Novelists
Main content 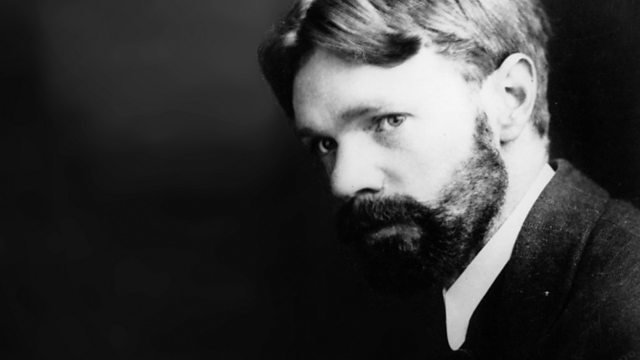 In Their Own Words: British Novelists
Episode 1 of 3

The story of the 20th century British novel, told by the authors themselves. The interwar years saw an ideological crisis which transformed fiction.

Series looking at the story of the British novel in the 20th century, told by those who know it best - the authors themselves.

'We are among the ruins', wrote DH Lawrence describing the decade after the First World War. The interwar years generated self-doubt and ideological crisis as Britain contemplated the devastation of war and the demise of empire which would transform the British novel.

Some of the greatest, most innovative works of modern British fiction were written during this period and they have retained their power over the fate and fortune of the novel ever since.

See all episodes from In Their Own Words: British Novelists