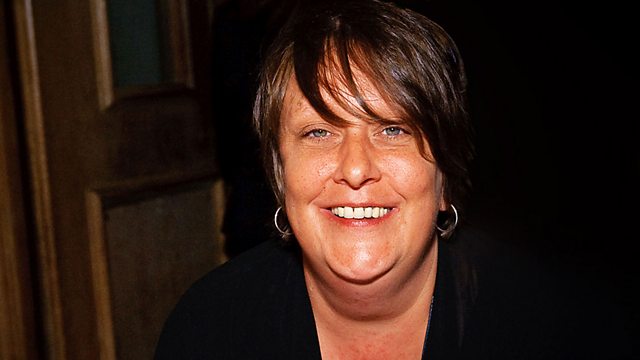 4 Extra Debut. From Lady Gaga to The Specials. Comic actor and director Kathy Burke shares her castaway choices with Kirsty Young. From 2010.

From Lady Gaga to The Specials. Actor and director Kathy Burke shares her castaway choices with Kirsty Young.

She became a household name for her comedy performances, working with Harry Enfield to create the characters Kevin and Perry. She won critical acclaim for serious roles and picked up the Best Actress award at Cannes for her portrayal of an abused wife in the film "Nil By Mouth".

Kathy's early life had been tumultuous - her mother died before she was two and her father was often drunk, leaving her older brother to run the family home. She was a teenager when she discovered acting and, she says, it was the saving of her.