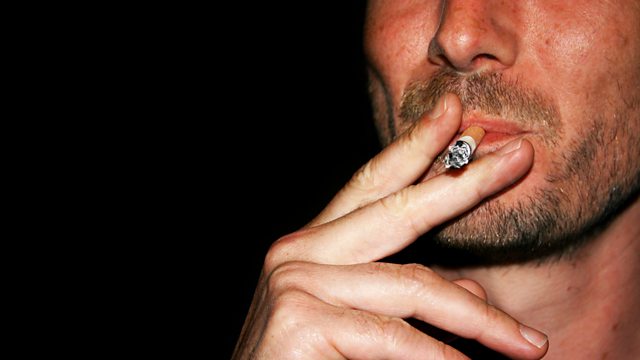 The Battle for Hearts and Lungs

Sue Armstrong investigates the growing pressure on developing countries as tobacco companies battle for the hearts and lungs of new smokers.

Sue Armstrong investigates the growing pressure on developing countries as tobacco companies battle for the hearts and lungs of new smokers. At the same time, some poorer tobacco growing countries like Malawi are becoming ever more dependent on tobacco as a cash crop. How do they resolve the dilemma between health and wealth?

In much of the rich world, smoking is on the wane in the face of rising taxes on cigarettes, bans on promotion and lawsuits against tobacco companies. Less than 21% of British people and 24% of Americans now smoke -the lowest rates on record. But elsewhere, smoking is exploding.

The World Health Organization predicts that tobacco will kill more than eight million people worldwide each year by 2030, with eighty percent of these premature deaths in low- and middle-income countries.

In China alone more than 300 million people smoke. That's equivalent to the entire population of the US, and one third of the world's smokers.

We hear about Malawi's growing dependency on tobacco as a cash crop. Although the government has tried to introduce minimum prices, small farmers like Elson Matope hardly cover their costs, and continue to live on less than a dollar a day, despite supplying the raw material for one of the richest industries in the world.

Malawi has not yet signed up to the WHO's international Framework Convention on Tobacco Control, and rules about cigarette advertising and promotion are lax compared to rules in the developed world. Are cigarette manufacturers trying to take advantage of poor regulation to build up new markets in Africa and elsewhere in the developing world, as smoking has declined in the developed world?