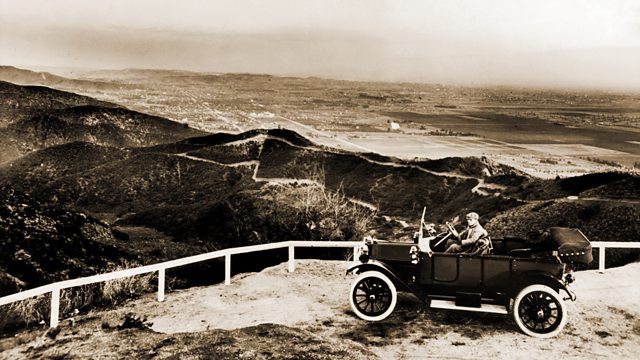 The Garden of Allah

Micky Dolenz tells the story of Laurel Canyon, the LA neighbourhood which became home to a diverse mix of jazz, folk, rock and pop stars.

Micky Dolenz tells the story of a Los Angeles neighbourhood which became home to a diverse mix of musical stars - including himself. Laurel Canyon was just a bunch of heavily wooded, rocky outcrops - situated a few minutes from West Hollywood and Sunset Boulevard - but it became the garden where the stars of jazz, folk rock and pop played.

From the jazzers like Barney Kessel and the bohemians who settled there in the 40s and 50s to the folkies; the Byrds who sought the laid-back alternative to the hurly-burly of LA, Frank Zappa who took over the log cabin of cowboy star Tom Mix; the Doors, whose Jim Morrison brooded in the hills; The Mamas and the Papas; Cass Elliot's home always open to all-comers; David Crosby, Graham Nash, Neil Young, and the new and powerful women of rock; Joni Mitchell and Carole King.

Programme one, The Garden of Allah, sows the seeds of hedonism for the Canyon as jazz and folk form its rock. The Byrds, The Doors and the Monkees settle in, and so do the groupies. It's a story of great music, stellar collaborations, overflowing with youthful idealism; but it is tempered with the exploitation of young women, reckless drug use, and the day when they all locked their doors as a result of the murder of Sharon Tate.

This documentary was first broadcast on Radio 2 in August 2010.

See all episodes from Laurel Canyon