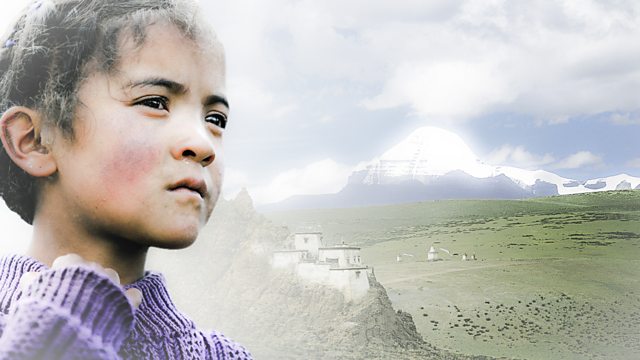 Tibet on the Banks of the Clyde

Louise Walsh considers the question of whether, George Bogle, the first British envoy to Tibet, had a love affair with a local woman that would result in the birth of two daughters.

George Bogle - Britain's first emissary to Tibet in 1774 - struck up a remarkable friendship with the country's then spiritual leader, the Panchen Lama. He was there to try to establish trade relations with China, to help his lucrative career in the East India Company, but he also had the time of his short life, falling in love with Tibet, and Tibetans. After his death in 1781, two little girls he'd fathered by an unknown mother were sent back to his family at Daldowie near Glasgow. The family story was that they were his daughters by a high ranking Tibetan lady called Tichan. The name looked genuine and the tradition also surfaced in other families close to the Bogles. The great Tibetan scholar Hugh Richardson was convinced. But was this story true? A generation of Tibet scholars have pored over the 'judiciously arranged' (and probably censored) family records, trying to find clues to their origins. Alas the beautiful story is crumbling, but in doing so is giving us an insight into something even more important and poignant, the fate of mixed race children being sent 'home' from India to Scotland. Even with hefty dowries in landed families, they could not marry into the same class. They could have problems making a life in Scotland - emigration back out into the Empire was often their best prospect. They would be wrenched from their Indian family forever, with no thought for the grief of a mother parted from her child. Despite all this, the Tibetan wife story was perhaps a father's last gift to his daughters, hoping to make them more acceptable to his strict Presbyterian family back home in Scotland. Glasgow novelist, Louise Welsh, investigates one of the more complex and unexpected legacies of the city's imperial past.

A String to Your Bow

He Played It Left-Hand