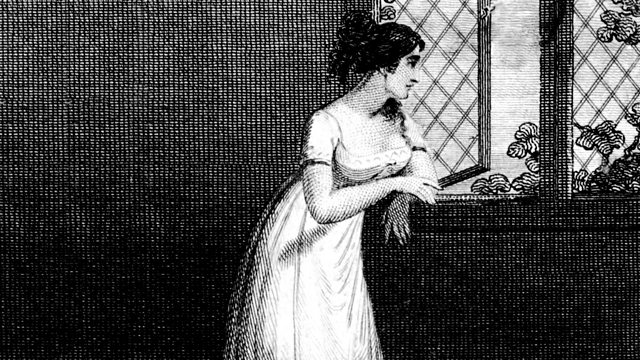 First performed in 1612, John Webster's revenge play is here set in a 1950s underworld of shifting alliances and sudden violence.
Adapted and directed by Marc Beeby

The wealthy Brachiano conceives a violent passion for the married Vittoria Corombona. Her brother Flamineo, Brachiano's secretary, plots to bring his sister and his master together, in the hope of advancing his own career. Their plans are impeded by the return to Rome of Isabella - Brachiano's wife, and sister to the powerful Francisco. Desperate for Vittoria, Brachiano arranges to have both Isabella and Vittoria's husband murdered. And in so doing makes an implacable enemy of the deadly Francisco...
The play was first performed in 1612, but this production sets the action in a murky underworld of the 1950s - a world that seeks to hide its shifting alliances, betrayals and sudden violence beneath a veneer of honour and respectability.

The Light of Darkness