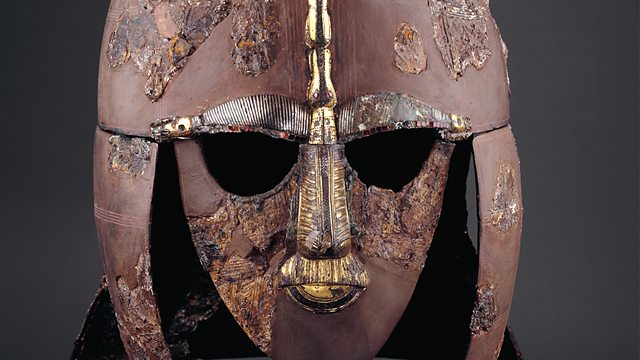 Neil MacGregor presents an omnibus edition of five more items in his history of humanity, exploring the world along and beyond the Silk Road in the 7th century AD.

Neil MacGregor, the director of the British Museum in London, continues his global history as told through objects from the Museum's collection.
In this episode he is exploring the world along and beyond the Silk Road in the 7th century AD at a time when the teachings of the prophet Muhammad were transforming the Middle East. He begins by discovering how the Syrian capital Damascus was rapidly becoming the centre of a new Islamic empire. His journey then takes him onwards to Korea, Peru and Sutton Hoo in Great Britain.