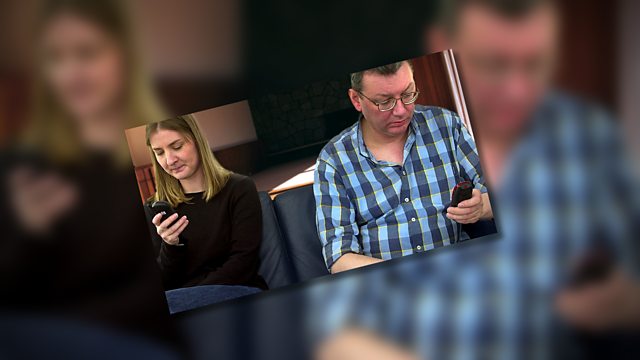 More sketches from Recorded for Training Purposes, the sketch show about modern communication. So, whether it's tannoy announcements, text messages or even smoke signals, the RFTP team have a flippant skit about it.

The show had an open-door policy, meaning that anyone could send the show sketches. Some 1500 were sent in this way, with every single one being read by a script-editor or producer - with the funniest stuff getting recorded and broadcast. In addition, a small number of the new writers who got material broadcast this way in series three were given one-to-one script-editing notes and feedback from the production team as part of BBC Radio Comedy's commitment to discovering and developing new writing talent.

The scripts were edited by award-winning writers James Cary, Jason Hazeley and Joel Morris. James' writing will be familiar to Radio 4 audiences from the his sketch show Concrete Cow to his sitcoms Think The Unthinkable and Hut 33. He also co-writes, with Milton Jones, Another Case of Milton Jones. Jason and Joel have written sketches for Mitchell & Webb on both TV and Radio, The Armstrong & Miller Show, The Peter Serafinowicz Show, and are the best-selling authors of Bollocks to Alton Towers: Uncommonly British Days Out.

See all episodes from Recorded for Training Purposes