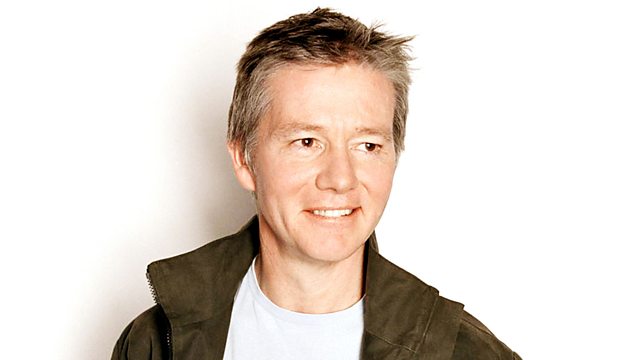 Tom Sutcliffe chairs the cryptic general knowledge quiz, featuring teams from the Midlands and the south of England.

(1/12) Tom Sutcliffe returns with a new series of the perennial cryptic panel quiz, which has been running on BBC radio since 1947. Six teams from around the UK compete to unravel the programme's trademark convoluted questions.

Literature, history, nostalgia, music, entertainment, etymology and the natural world are among the topics routinely encompassed by Round Britain Quiz questions - often all at once. The teams need to be able to draw on the widest possible range of knowledge and employ all their powers of lateral thinking. As ever, the series title will be awarded to the team who score the most victories from the four contests in which they appear.

Last year's series win for the Welsh was a fitting swan-song for the late Patrick Hannan and his team-mate Peter Stead. This year Wales is represented by former Mastermind champion and 'Who Wants To Be A Millionare' winner, David Edwards, partnering the satirist and playwright Myfanwy Alexander.

In the first programme the South of England team, regulars Fred Housego and Marcel Berlins, play the Midlands team of writer Rosalind Miles and Stephen Maddock, Chief Executive of the City of Birmingham Symphony Orchestra. Northern Ireland field the writer Polly Devlin and the respected journalist and historian Brian Feeney. The North of England team pairs writer and publisher Michael Schmidt with the novelist Adele Geras, and the regular team members for Scotland are writer and critic Michael Alexander and journalist Alan Taylor.

As ever, many of the questions in the series have been suggested by listeners. Each programme closes with a 'cliffhanger' question, also available on the show's webpages, to which Tom will reveal the answer the following week.