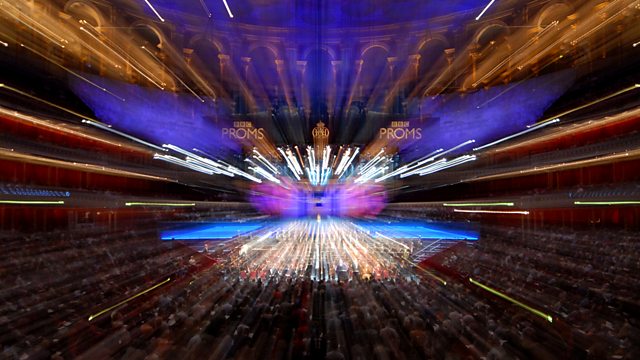 With Andrew McGregor. Thomas Dausgaard's Prom with his Danish orchestra and choirs continues with Ligeti's Lux aeterna and the UK premiere of Rued Langgard's Music of the Spheres.

Three short choral pieces by György Ligeti - including Lux aeterna, heard in Stanley Kubrick's 2001: A Space Odyssey - take us to ethereal heights, while Ligeti himself recognised the mesmeric, free-floating character of Rued Langgaard's 1918 Music of the Spheres as prefiguring his own style.

This Prom will be repeated on Monday 16th August at 2pm.