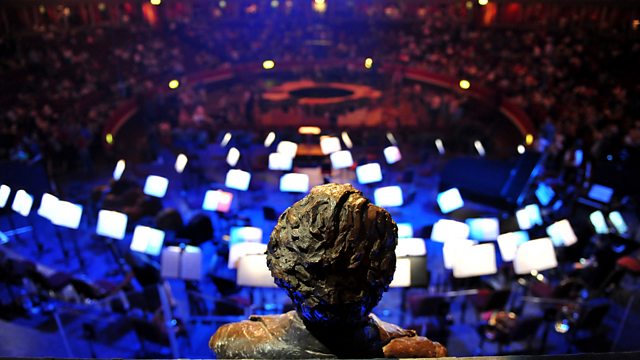 Both works have a dark side - the Sorcerer's Apprentice summoning the anarchic spirits while his master is out of the way and the opium-fuelled nightmares of a young love-sick artist which include his own execution and a witches Sabbath.

The programme also includes the London premiere of Julian Anderson's own capricious, contrast-packed 'Fantasias' a work which showcases the plentiful talent in each of the NYO's instrumental sections in turn.

This Prom will be repeated on Thursday 12th August at 2pm.