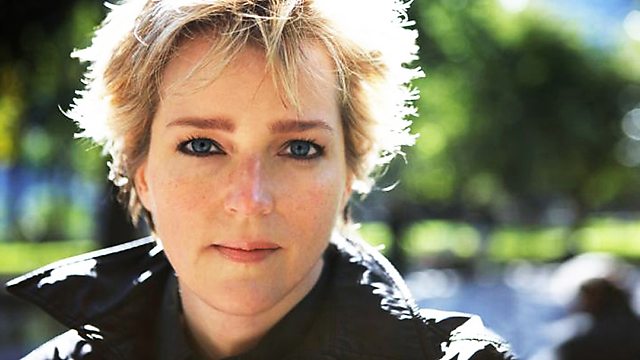 Mark Lawson reports from the Harrogate Crime Writing Festival. His guests include Jeffery Deaver, who has just been commissioned to write a new James Bond book and Jeff Lindsay, the creator of the serial killer Dexter.

And he tracks down clues for new authors hoping for a life of successful crime fiction, listening in to the creative writing day at the start of the Festival.

Coco and Igor reviewed, James Nesbitt and Minnie Driver in The Deep