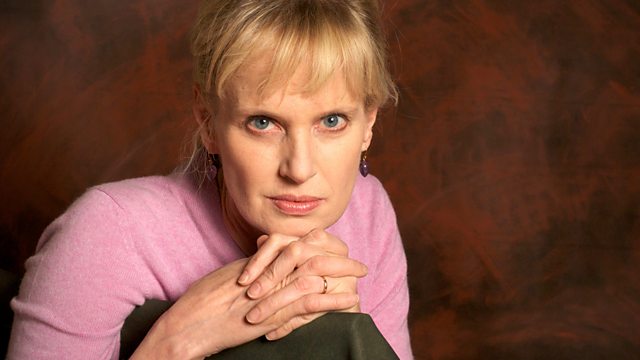 James Naughtie and readers talk to American writer Siri Hustvedt about her novel What I Loved, set in the New York art world.

James Naughtie and readers talk to American writer Siri Hustvedt about her novel What I Loved.

It's set in New York's glamorous art world, and starts in 1975 when an art historian buys a remarkable painting of a woman and tracks down the artist. The two men become good friends and their lives intertwine as their sons grow up together.

In the boys' teenage years the worlds of the two families fall apart and the novel changes tack, as a mystery develops in the second half of the book that the reader has no idea about in the novel's early stages.

This is a novel about love and loss that became a word-of-mouth success with book groups, and went on to become a world wide bestseller after its first publication in 2003.