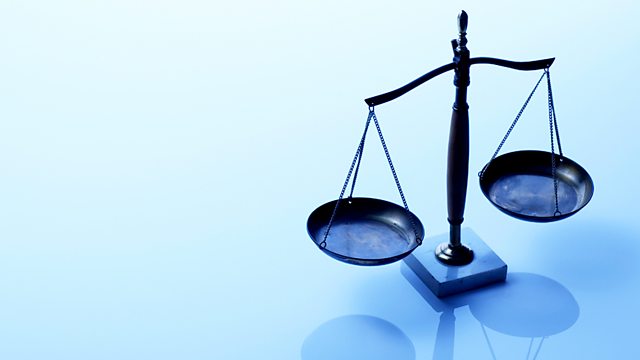 Are vulnerable people being let down by a judicial system which is supposed to protect them from financial abuse? Fran Abrams investigates.

A special court system is supposed to protect the interests of the vulnerable and the elderly. It's appointed thousands of 'deputies' - or guardians - to ensure their money is properly managed. The system was reformed three years ago - but have the changes worked?

There have been allegations the system is slow, bureaucratic and open to abuse. In some cases lawyers are appointed to oversee people's financial arrangements - and families claim they charge excessive fees. In other cases, it's a relative who's appointed as a deputy - but are there adequate safeguards to ensure they're not misappropriating the money? Fran Abrams investigates cases where the system has left some vulnerable people worse off.