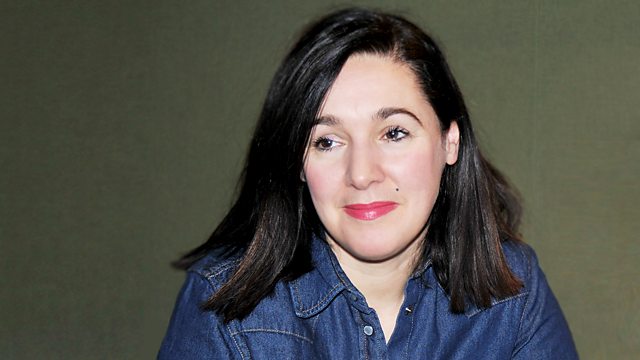 As Westminster's reaction to Peter Mandelson's The Third Man continues to make headlines, we discuss the art of writing a political memoir.

As Westminster's reaction to Peter Mandelson's The Third Man continues to make headlines, we'll be discussing the art of writing a political memoir and asking how much more is going on than simply setting the record straight.

Recently a bookbinder from Gloucestershire was called to Ethiopia to repair a 5th century gospel, one of the oldest books in the world. Working on location in a monastery tucked away in the remote highlands of the country with monkeys scampering round, anxious monks peering over his shoulder and the sun beating down, it was a far cry from his bindery in Tewkesbury! We'll be hearing about Lester Capon's Indiana Jones- style adventure.

Her work is published in English for the first time, so Finnish-Estonian writer Sofi Oksanen tells us about being a superstar of European literature and explains why she's risking her reputation by writing about subjects that her contemporaries just won't touch.

And as the hundred year ban on publishing Mark Twain's memoirs ends, John Freeman, Editor of Granta Magazine, and Twain expert Dr. Tom Smith will be joining Clare to explain the ban and discuss the legacy of the writer hailed by William Faulkner as 'the father of American literature'.