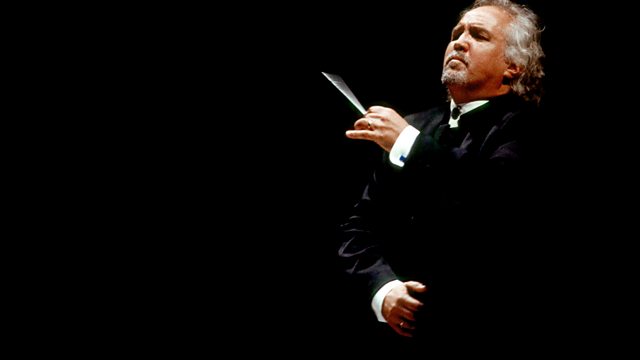 Chief conductor Donald Runnicles teams up once again at the Proms with the BBC Scottish Symphony Orchestra and Scottish mezzo Karen Cargill to perform Mahler's massive Third Symphony. The composer himself wrote 'My symphony will be something such as the world has not had before! The whole of Nature finds a voice.' The Royal Scottish National Orchestra Junior Chorus are joined by the ladies of the Edinburgh Festival chorus to create the sound world of bells and an angelic choir before the symphony reaches its radiant conclusion.

Mahler: Symphony No.3 in D minor