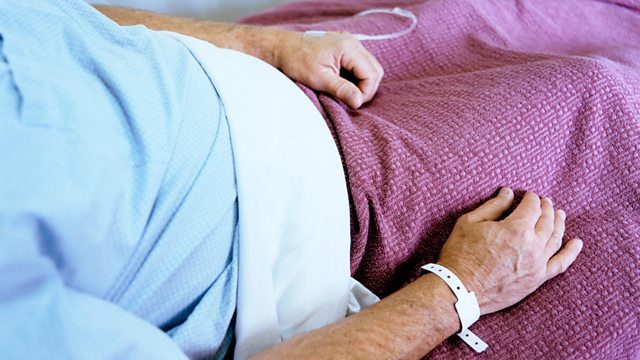 By Philip Palmer. A son offers to donate a kidney to his father. But there's more to this gift than either man wishes to let on, and the medics are faced with an ethical dilemma.

To accompany the new series of Radio 4's Inside The Ethics Committee, this tense drama gets inside the emotional realities of dealing with an ethical dilemma. Richard has been on haemodialysis for almost three years as a result of end stage kidney disease, and his son Martin has offered to donate his own kidney to help his father. But there's more to this gift than either father or son wish to let on.