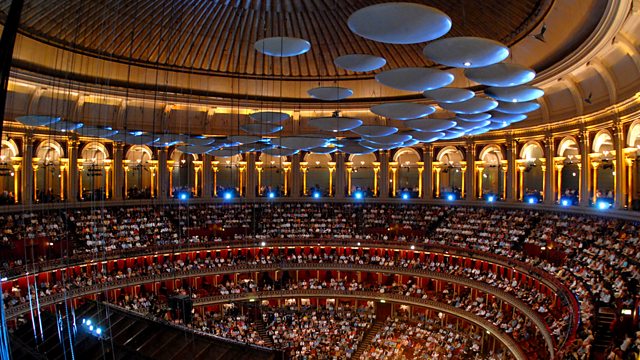 Wayne Marshall returns to the Proms with a programme of Wagner arrangements on the mighty organ of the Royal Albert Hall, London.

Wayne Marshall returns to the Proms with a programme of Wagner, whose operatic grandeur translates very well to the king of instruments, particularly when played on the Royal Albert Hall's magnificent organ. In previous proms performances Marshall has thrilled audiences with his flamboyant improvisation skills, and these can be heard again in an improvisation on themes from Tristan and Isolde.