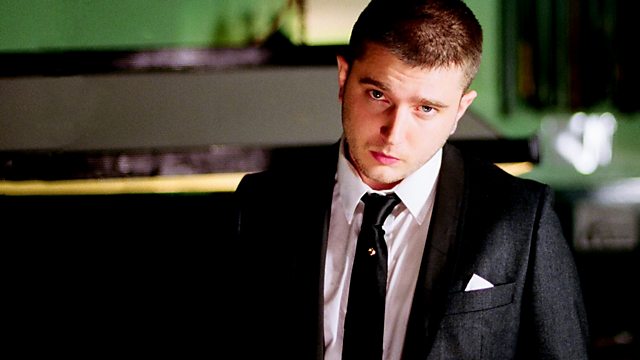 John Wilson has news of the winner of the UK City of Culture 2013, an interview with singer Plan B and the verdict on The Concert, a film about an act of orchestral impersonation.

Birmingham, Derry/Londonderry, Norwich and Sheffield are the four contenders left in the competition to become the first UK City of Culture in 2013. Chair of the judges Phil Redmond announces the winner this evening in Liverpool, and tells John Wilson the reasons for the decision. John also hears the reaction from the winning city.

Rapper and singer Plan B, real name Ben Drew, went straight to number one with his album The Defamation of Strickland Banks earlier this year. He reveals how audio books enjoyed by his blind grandfather partly inspired his new disc.

And Norman Lebrecht reviews The Concert, a film about an ensemble of musicians who pretend to be a famous orchestra.

Aspects of Love, Shackleton's Antarctic expedition and the 10 Rules of Rock n Roll