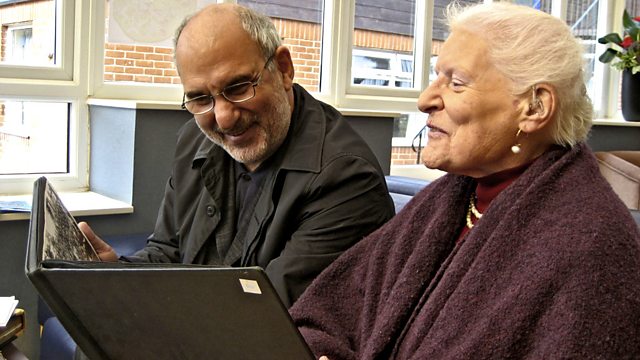 Alan Yentob meets Diana Athill, who became a celebrity in her 90s thanks to her frank and entertaining memoirs which chart a life less ordinary.

To celebrate the life of editor and author Diana Athill, who has died at the age at 101, another opportunity to see an Imagine documentary first broadcast in 2010.

At the age of 92 Diana Athill was suddenly a celebrity. Her frank and entertaining memoirs, mainly written after the age at which most people retire, charted a life less ordinary. She'd had a string of love affairs, mainly with married, black and/or younger men; enjoyed fifty years of success as an editor, worked with writers as distinguished as Jean Rhys, Molly Keane, Norman Mailer and VS Naipaul; and led a privileged childhood in a Norfolk mansion.

When Alan Yentob met her, she had recently chosen to go into an old people's home, where they take people 'who have had interesting lives'. They discussed her life, her work - and her outspoken thoughts on death