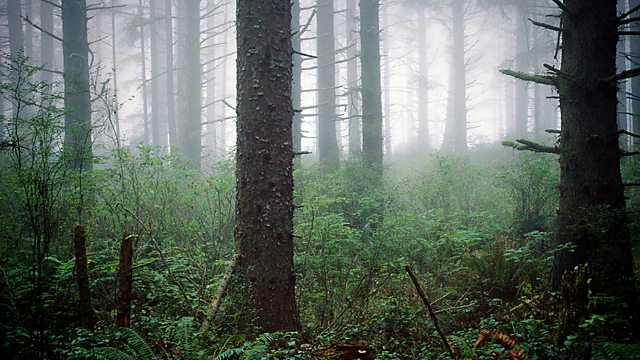 1940, Kent. England is on full alert in anticipation of a German invasion. As church bells sound the alarm, a secret resistance unit springs into action. Whatever happens, none of them expects to see their families again.

This wartime drama features the exploits of an English guerrilla unit trained to make things as difficult as possible for the German invasion force.

The existence of the covert Auxiliary Units during World War II only became widely known in the 1990s. They were patrols of 4 to 8 men with orders to disappear as soon as the bells sounded. Southern England was dotted with dozens of secret underground bunkers which served as their bases. Trained and equipped with the best guerrilla weapons available, their orders were to sabotage and snipe at the invading army; to gather information on troop movements. Completely cut off by design, they operated in total secrecy and isolation. Their life expectancy was calculated officially at 14 days.