Schedule
BBC Radio 4
The Age of the Genome
Main content 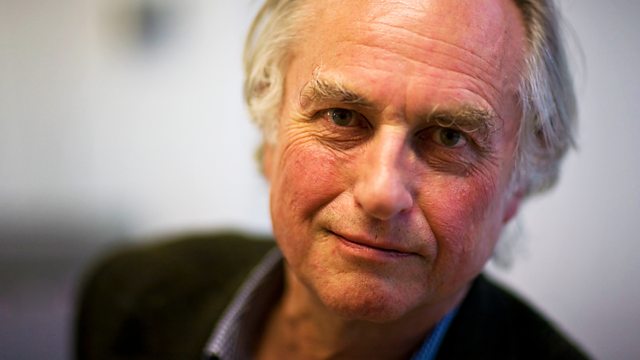 The Age of the Genome
Episode 3 of 4

Ten years after scientists decoded the human genome, Richard Dawkins looks at how medical research on cancer and diabetes has been transformed. But what of treatments?

Ten years after scientists decoded and sequenced the human genome, Professor Richard Dawkins looks at the transformation in research on diseases such as cancer and diabetes.

When an international army of scientists announced that they had succeeded in reading out the entire genetic instruction manual for the human body, commentators declared the dawn of a new age in medicine. A decade on, the revolution has not yet affected the health care for most of us. So what has been happening behind the scenes in medical research labs and how are we going to benefit?

The discovery of genes that play roles in conditions such as cancers, diabetes and heart disease has accelerated at a rapid rate since medical researchers gained access to the sequence of 3 billion molecular letters in the genetic book of life. The technology for analysing the genomes is becoming fast and relatively cheap. It took more than ten years and about $1 billion to read the first human genome sequence. Now it takes a couple of weeks and a few thousand pounds. Before long it will cost just a few hundred pounds. Within a few years, it may be quick and cheap enough to offer us complete DNA scans as part of our routine health care.

More immediately, the ease of sequencing lets researchers understand diseases such as cancers at a fundamental and detailed level. At the Wellcome Trust's Sanger Institute, Andy Futreal and his team are now identifying the crucial DNA faults which drive skin and lung cancer cells to multiply out of control and spread around the body. That is much easier to do now that they can unveil the complete genetic architecture of malignancy within cancer cells. This approach is already leading to new drugs which can target tumours with greater killing power and lesser side effects than traditional chemotherapies.

However, scientists are less certain than they were about another great medical advance promised from the Human Genome Project. This was the advent of comprehensive DNA tests which would reveal which diseases we as individual patients are likely to develop later in life - and the size of the risks. Research groups have found many genes that influence our chances of developing conditions such as heart disease and diabetes. But the impact of these particular genes is not nearly strong enough to account for the full effect that inheritance plays in why individuals get some diseases and not others. It is one of the most controversial topics in medical genetics today. So where is the missing heritability?

See all episodes from The Age of the Genome