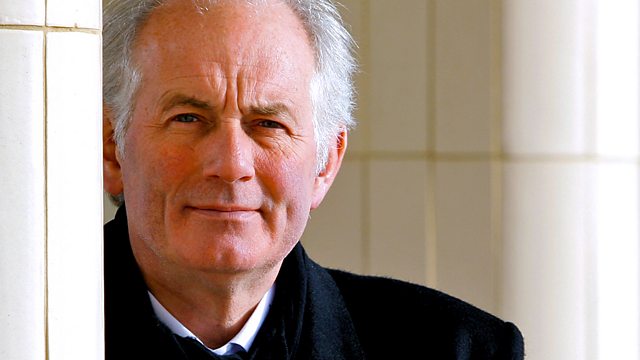 The London Nobody Knows
Episode 1 of 2

Historian and broadcaster Dan Cruickshank goes off the beaten track and revisits the London haunts that author Geoffrey Fletcher wrote about in the 1960s.

Historian and presenter, Dan Cruickshank, has a copy of a battered, yellowing book under his arm. "The London Nobody Knows" was written by Geoffrey Fletcher in the 60s. It was a record of an unfamiliar London at the time, written by a man totally infatuated with the city.

Fifty years on, Dan retraces Fletcher's steps.from the pie shops where "the floors are sanded, where the eels are greenest, where the cups of tea are thickest" to the east end markets where "the fishy smell has sunk into the very pavements".

Much of it has gone.but not all. In a series of two programmes, Dan takes us on a journey through the city he loves. He sets out to find what remains - and what has been lost - of Geoffrey Fletcher's London.

He visits a wonderfully colourful Hackney market - one of the many London street markets now under threat - in the company of writer and Hackney wanderer, Iain Sinclair.

As he climbs the great stone stairway of Wilton's Music Hall in East London, the music begins to pour out. "It is absolutely fantastic.nothing like it in London" he says. The last grand music hall in the world is one of Cruickshank's favourite places. It's the kind of place Dan wants to remain a secret!

See all episodes from The London Nobody Knows