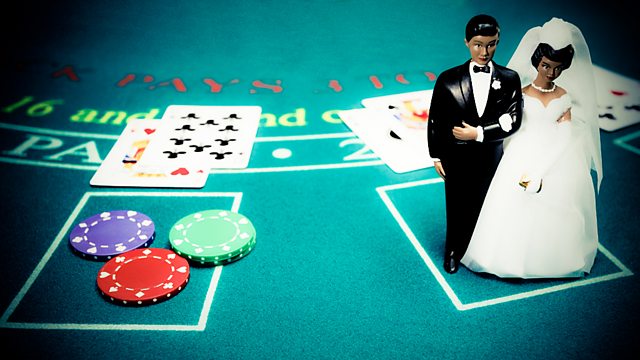 Comedy drama by Andy Lynch. The wheeler-dealer Brewer brothers find themselves in trouble with the American mafia on a trip to Las Vegas.

Danny Brewer and his long suffering fiance Jan go to Las Vegas to get married, after many years of failed attempts. But it isn't long before they've lost all their money and the wedding looks doomed again. Danny's brother Bernie attracts the eye of a gay Elvis impersonator, who could be the salvation they desperately need.