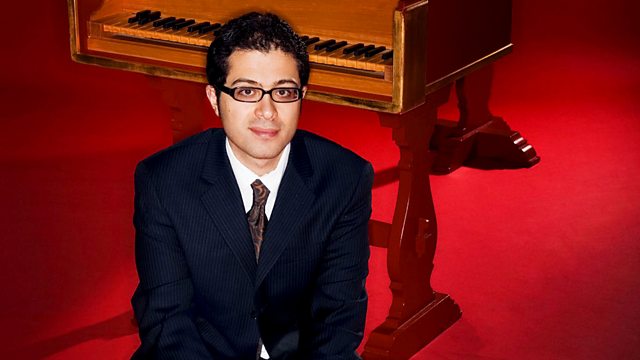 BBC Radio 3 New Generation Artist Mahan Esfahani performs Portuguese harpsichord music from the court of King JoÃ£o V from the Guild Church of St Margaret Pattens as part of this year's City of London Festival. A patron of the arts, King JoÃ£o V was King of Portugal and Prince of Brazil from 1706 to 1750, and this concert features music by Storace, Alessandro and Domenico Scarlatti, Carvalho, de Seixas and Cabanilles. Esfahani performs on a rare harpsichord from 1763, heard here for the first time in public. Penny Gore presents.