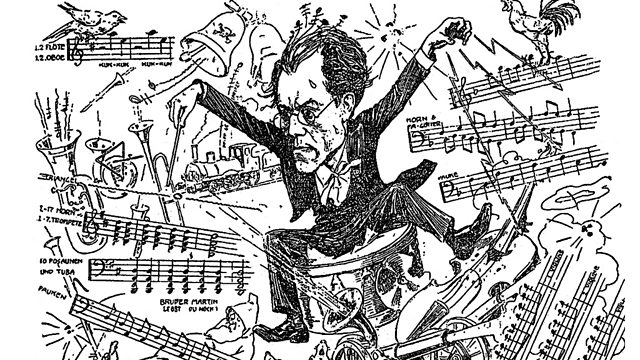 Donald Macleod presents arrangements of two Mahler songs by American jazz musician and musicologist Uri Caine, plus the finale of Symphony No 3, related to the Wunderhorn settings.

On 11th May 1897, aged just 37, Mahler made a triumphant debut as the director of the Vienna Opera - the post seen almost universally as the peak of his entire profession. It was the culmination of years of careful political machinations, and arguably the high point of his musical career. Little did anyone know that he had already lived nearly three quarters of his life.

In today's episode, Donald Macleod introduces sparkling arrangements of two songs by the American jazz musician and musicogist Uri Caine, as well as the finale of the immense Third Symphony, itself closely related to Mahler's "Wunderhorn" settings.