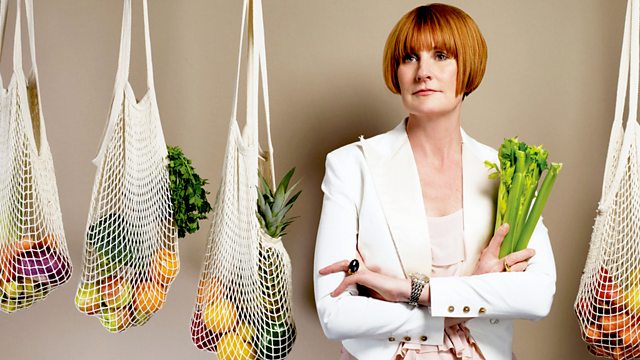 Retail guru Mary Portas is back to help the UK's independent retailers. She meets three fiery sisters who are running a 115-year-old greengrocers shop into the ground.

Retail guru Mary Portas is back and she's just in time. As the High Street reels from the public's love affair with the major supermarkets, the nation's independent retailers need her help more than ever. Stalwart indies such as greengrocers and bakers are disappearing in their hundreds but not all is lost. Times may be tougher than ever but Mary believes that small shopkeepers willing and able to adapt can still thrive.

Mary focuses upon the most endangered sector of all - greengrocers. She finds a store in Merseyside on its knees, and takes on three fiery sisters that are running it into the ground. Fosters has been open 115 years, but the sisters who recently bought it are clueless, prickly and think they know best. Half the UK's independent greengrocers have closed in the last decade, and Fosters looks set to go the same way without a complete overhaul.

Mary has some big ideas to reinvent the store and the service it offers, but is met with scepticism and disagreement, and the sisters begin to fall out even amongst themselves. But unless they're willing to put in the commitment and hard work needed, it'll be impossible to rescue this sad little store.

See all episodes from Mary Queen of Shops