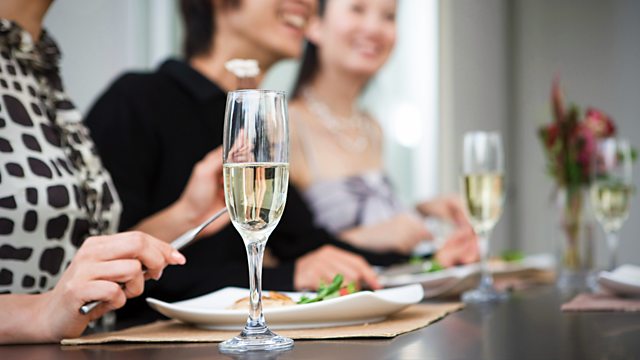 Sheila Dillon finds out how a 1930s block of flats is connected to the pop-up dining scene now spreading through the city, as part of the Radio 4 season London: Another Country?

As part of the Radio 4 season, London: Another Country? The Food Programme looks at the growth of the capital's underground supper clubs and its connection to a 1930's block of flats, the Isokon building.

Why are today's Londoners embracing the concept of turning their homes into "pop up" restaurants and inviting strangers in to dine?

Food writer Tim Hayward believes the answer lies in the story of a dining club founded in 1930's London called "The Half Hundred". Many of its members were artists, designers and writers and residents of the Isokon building. The group set out to challenge established thinking about dining out in London. Is that what today's "pop up" hosts are setting out to do? Sheila Dillon finds out.